Fun for under 8's

50% off activities for kids

Twice the fun at all our arts and crafts activities. 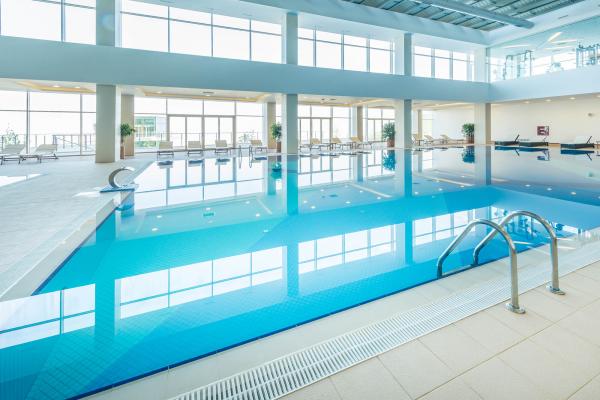 Our large indoor pool is heated and even has a wave machine at the deep end. There's no place better to cool off.

Our indoor walls are the perfect place to practice for scaling the boulders and crags of North Peak. We have varying difficulty walls and fully trained staff to support. 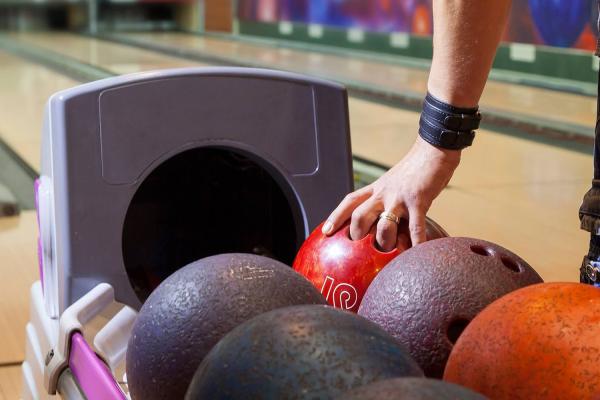 Bring friends and family and enjoy some downtime on the lanes. There's even a bar, restaurant and arcade area too.