Valid on purchases under $30 only

Get that jumper you had your eye on. 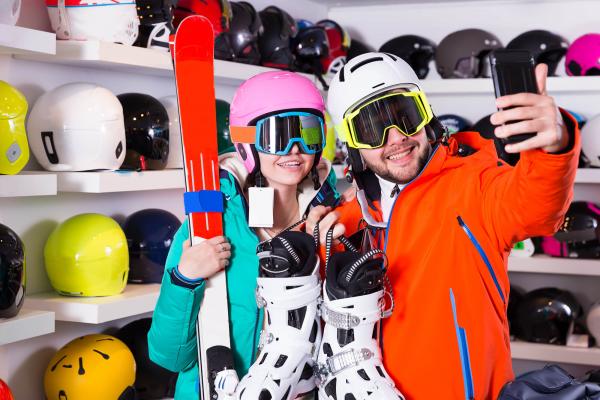 The ultimate one-stop-shop for everything ski and board. Spray Lab has expert staff to advise, and over 1000 items in stock. 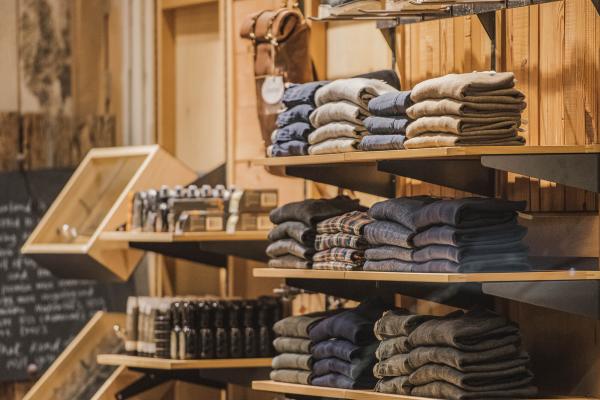 Our very own gift shop, featuring the best in local craftsmanship across our North Peak line of clothing and souvenirs. The woolen jumpers are a delight! 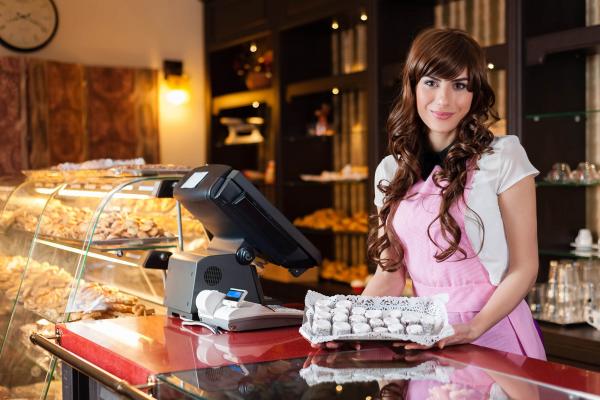 Full of mouth-watering treats, from cakes to candy, there's something for everyone at our favorite sweet shop.