Get a whole day in the spa extra for free, on us. 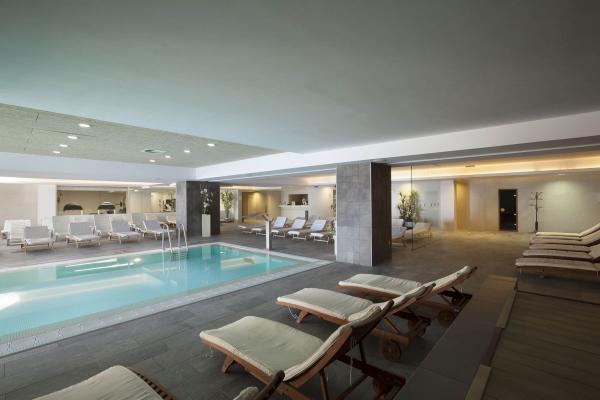 Unwind in the tranquil setting of Jasmine Spa and book in for a sports massage after a long day on the slopes. Jasmine are specialists in after-sports treatments. 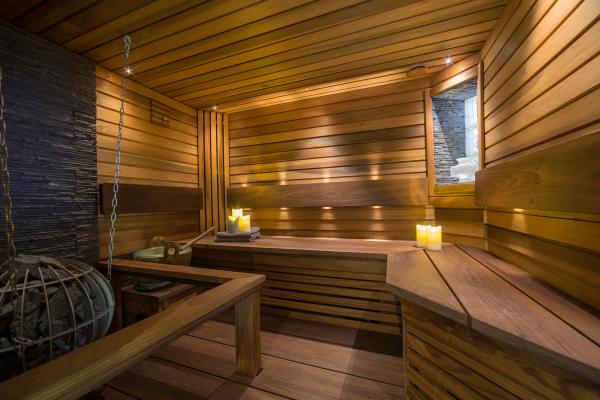 Sweat it out with our 5-star rated steam rooms. True to its Finnish origins, Snowdrift has been hand-crafted to present a truly classic sauna experience. 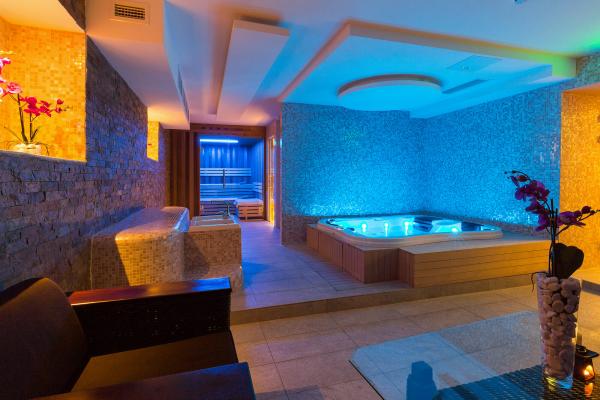 For a relaxing experience after a hard day on the mountain look no further than Harmony Tides. Many different treatments available.