Get a free extra day on your holiday

Book seven days, get one free

Get an extra day on any of our lodges up to four stars. 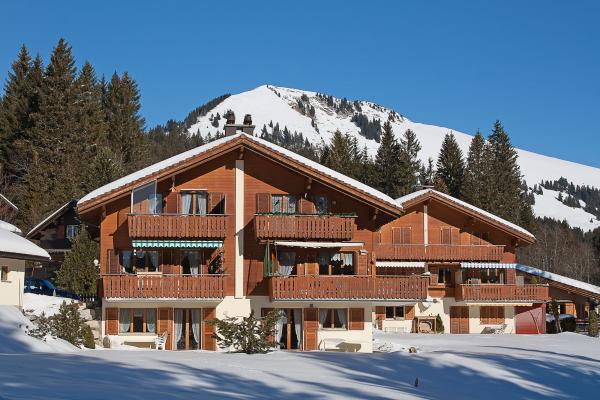 If you are looking for modern luxury, look no further than the Montana. Gorgeous rooms for all group sizes and a heated indoor pool. What's not to like? 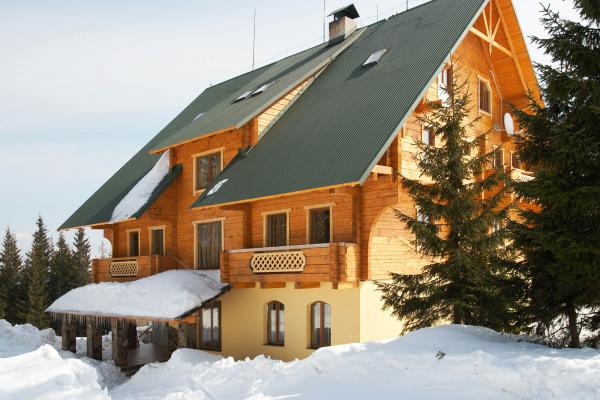 Welcoming, comfortable and serving a tasty local menu, Hotel Blooms is a great place to stay for friends or family alike.

Small, but immaculately finished, Chalet Jolie is perfect for small families or couples looking to stay close to the main resort amenities.