Join us for our anniversary celebrations on the mountainside. Drinks are on us!

The biggest party of the year!

Our fireworks show is the stuff of legend 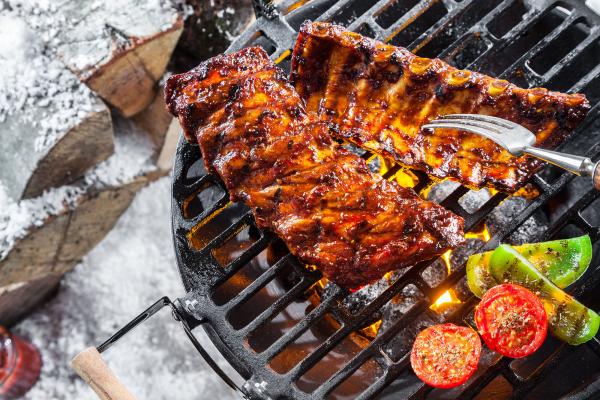 The food is also on us!